China’s electric vehicle market is heating up in a big way.

The world’s most populous country is producing several electric vehicle makers. Companies like NIO, XPeng, Li Auto and WM Motor have surged into the market. Collectively, they have raised more than $8 billion (USD) in funding this year alone.

China has been the world’s fastest-growing EV market for years. The growth has been helped by generous state purchase subsidies. Some prominent Chinese EV start-ups, such as Byton and Singulato, have struggled in the past. The future of NIO looked in doubt as recent as last year. However, a surge in Tesla’s market value (and their sales in China) suggest the country’s EV market still has room to run.

Tesla’s sales in China have nearly tripled so far in 2020. That’s war up from a year ago, when they sold 73,658 cars, according to consulting firm LMC Automotive. They saw that success despite the disruption caused by the global pandemic. Some Chinese auto executives say Tesla models are achieving the status of Apple’s first iPhones in China. In short, they are a must-have tech item if you want to look trendy.

The popularity of EVs in China is partly because car owners are fascinated by intelligent driving functions. The allure of full self-driving is a strong selling point. The interactive connected services that many newer EV models are starting to come with also attracts new adopters.

A new EV company, Aiways, is now planning to go public. Since it was founded in 2017, Aiways has raised 10 billion yuan ($1.4B USD). They now look to secure even more funding from private equity funds and other investors. 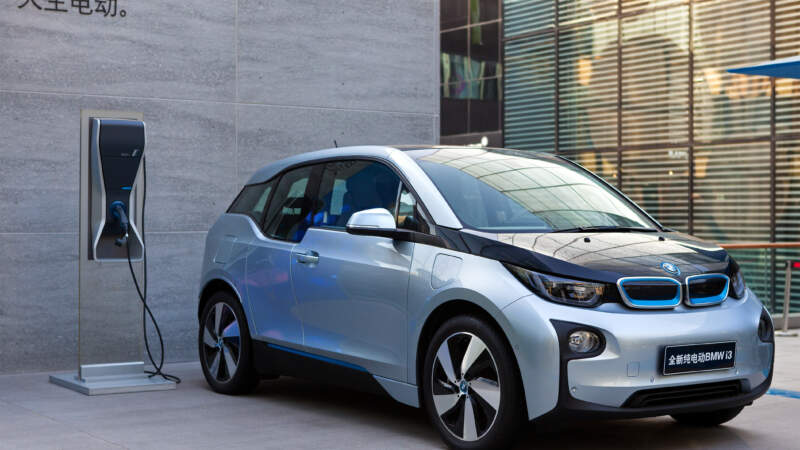