If you thought that buying a new car with all the fancy high-tech safety features available today would give you a break on your insurance premiums, think again.

As we inch closer and closer to full self-driving vehicles, many new cars now come equipped with things like automatic braking, lane keep assist, 360-degree bird’s eye camera view, collision warning systems, adaptive cruise control, and a bevy of other “semi-autonomous” features that are designed to help prevent collisions. Some studies suggest that these features, known as advanced driver assistance systems (ADAS), will reduce auto accidents by up to 25 percent.

While that claim may or not end up being true, there’s a hope among drivers that opting for one of these new ultra safe cars will help with their insurance costs. Unfortunately, it doesn’t look like that will be the case.

Insurance companies base their rates on a lot of things, including driver history, type of car, and cost of repair. Although it might make sense to think “a car that is 25 percent less likely to be in an accident because of ADAS should cost less to insure,” insurance companies aren’t in agreement.

According to a report from Reuters, insurance companies say they don’t have “sufficient data [to] validate auto industry promises of safety benefits from automated driving systems.”

In short, the systems are still relatively new and the auto industry hasn’t managed to make any of the systems standardized. That means that insurance companies don’t have any concrete data to support the obvious fact that ADAS will lead to fewer collisions. There’s also the fact that repairing cars with ADAS that do get into accidents costs considerably more, with extra sensors, cameras, and other technology having to be replaced at heavy costs.

Statements from Allstate and Westfield Insurance echoed those concerns:

“We’re not going to go against the data and create any type of false discounts for the purposes of marketing at this point. We just want to make sure the rate is reflective of the risk that it brings,” said Steve Armstrong, a vice president of Allstate Corp’s pricing department, one of America’s largest insurers.

“We’re stuck in a murky in-between,” said Jennifer St. John, national auto claims leader at Westfield Insurance. “ADAS have shown to provide real world benefits, but there really isn’t a great deal of commonality in terms of what’s out there.”

Let’s not forget that insurance companies don’t really exist to protect their customers, regardless of what their marketing departments say. They exist to make money, and giving ADAS car owners a 25 percent break on insurance premiums isn’t going to satisfy their primary goal — no matter how safe your car gets. 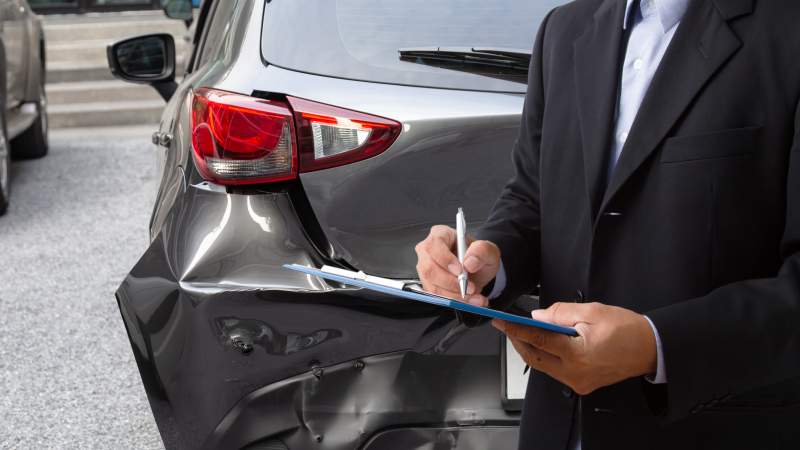