The 5 Best Improvements in the New Android Auto Update

Google is rolling out a major new update to Android Auto – the first such update in roughly five years. The update, which was previewed this past May by Google, will be taking place in vehicles automatically over the fall. If you absolutely can’t wait, there are a bunch of instructional videos around the web about how to force the update.

As you would expect, Google is hyping the changes as a “major refresh” that will improve the overall driving experience. Many critics who have reviewed the upgraded system seem to agree that the updates are both needed and beneficial. Here are five ways in which the new Android Auto system has been improved, as it competes with Apple CarPlay for automobile supremacy.

The first thing people will notice about the new Android Auto is that it has a new look and feel – one that is much better than the previous version. The newly designed system comes with a new navigation bar that provides easier and faster access to all your preferred apps. The apps are now literally at your fingertips. No more fumbling around to find the app you’re looking for.

There’s also a new dark mode that cuts down on glare while still allowing the driver (or passenger) to clearly see what’s on the screen. Probably the most significant upgrade is the fact that the user interface now adapts to the size and dimensions of your car’s infotainment display. Android Auto now literally fills the entire screen, no matter how wide the infotainment display. It adapts to fill the size of the screen, which is a welcome change for many users.

A new and helpful feature of Android Auto has to do with notifications of missed calls and unread messages. A button situated in the far right of the navigation bar allows people to access their recent calls, messages, and other alerts.

Press the button for a few seconds or say “Hey Google,” and the driver can bring up Google Assistant to help make hands free calls, dictate emails or text messages, and read you unread messages and notifications. This is all extremely handy, especially in an era of constant communication when hands free calls and messaging are increasingly important to keep people safe on the road.

While not as helpful as the aforementioned features, a pretty cool improvement to Android Auto is the ability to pick-up your favourite audio right where you left off. The new update will begin playing whatever audio you were listening to – music, audiobook, podcast, song – when you last got out of the vehicle, and resume it where you left off.

The Google Play Store has a list of apps that work with this new feature, which allows people to automatically get back into the last thing they were listening to. No more trying to find where you were in a podcast or satellite radio program when you last parked you car. With the new Android Auto, you literally pick-up where you left off.

Apps that offer the “Google Assistant” feature are also greatly improved on the new Android Auto. Compatible apps display a small assistant badge on their screen icons. Tap those icons and the Google Assistant will read aloud important information to you, such as the weather, your schedule of meetings for the day, or news headlines.

Critics have praised this feature as being very easy to use, intuitive, and helpful. Thankfully it’s not distracting or difficult to access the apps while driving. The assistant is excellent at keeping drivers organized and informed on what matters most to them.

The best improvement to the new Android Auto is the changes that have been made to the navigation system. After the update, people can configure the navigation to their personal preferences. Favorite destinations and routes, such as your work location, can come up on the display screen automatically when you start your vehicle.

Also, navigation routes loaded onto a cell phone now automatically appear on Android Auto as well. The new navigation system is truly “set it and forget it.” It makes programming routes into the GPS much easier than in the old Android Auto. Drivers everywhere should find this upgraded feature much improved and more responsive. 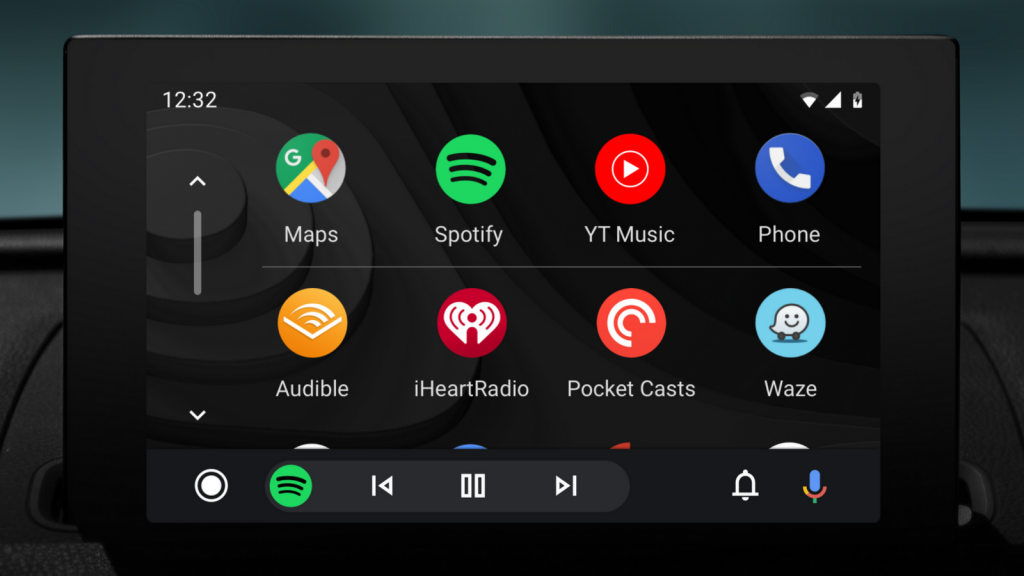