At last, the Jeep Wrangler will have a diesel engine option.

The EcoDiesel engine will produce 260-horsepower and 442-pound feet of torque – very similar to the power produced in the Jeep Wrangler’s gas engine, a turbocharged 2.0-liter inline-four. For 2020, the gas engine in the Wrangler will be offered in either the conventional form or in a new gas/electric hybrid version.

The EcoDiesel will come with an engine start-stop system. The eight-speed automatic transmission should be enough to handle the diesel engine’s torque output. As with all other Wrangler models, four-wheel drive comes standard with the diesel engine, helping to preserve the vehicle’s off-road capabilities.

A fuel-economy rating on the Wrangler’s diesel engine is not available yet, but it should be an improvement over the gas engine that gets up to 21 miles per gallon. Expect to pay for this efficiency though, as the diesel engine option is expected to cost nearly $5,000 more than the standard gas engine. The 2020 Jeep Wrangler, with the EcoDiesel engine option, will be on sale by the end of 2019. 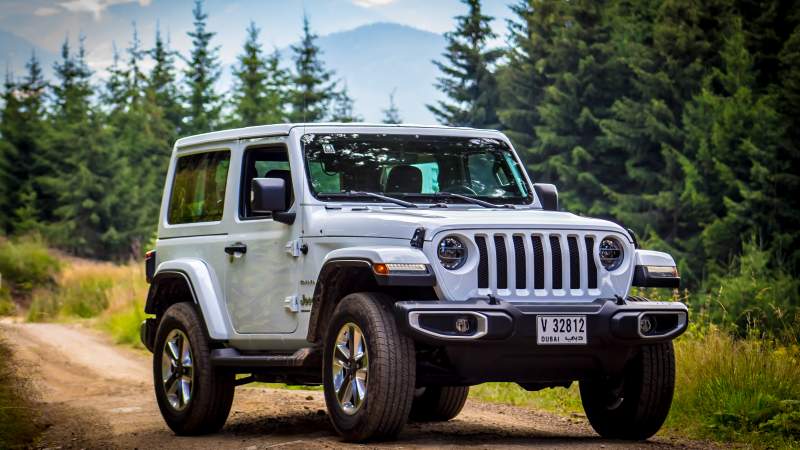