10 Weird Terms Used By Car Salesmen (And What They Mean)

Car lots and auto dealerships are worlds unto themselves. They tend to have their own rules, rituals, and lingo. Many car salespeople have their own vocabulary, an almost-secret code that they use amongst themselves to describe customers, the vehicles they are trying to sell, and certain situations that develop while they are in the process of closing a deal. Most people are unaware of this “sales lingo,” while others are simply confused by it. However, it might be helpful to know some of these key words and phrases the next time you are in the process of negotiating a purchase of a new (or used) vehicle. Here are ten “insider” terms used by car salespeople and what they mean.

If you happen to hear the sales staff at a car dealership use the term “back end” they are not talking about the trunk or rear bumper of a vehicle you’re looking at. Rather they are speaking of the amount of profit that can be made on the “back end” of the deal to sell you a car. Back end profits are made by selling customers loads of extras and add-ons after the vehicle itself is purchased.

These include extras such as extended warranties, optional insurance, and prepaid scheduled maintenance plans. All these extras provide additional profits to the dealership over-and-above the car they sell you. It’s money the dealership makes after the car sale, or on the “back end” of the deal. Beware, because most of these additional services aren’t really worth the extra money — especially if they end up included in the finance price, which means you could be paying interest on them for the next four-to-eight years.

Salespeople hate “blowers.” What is a blower, you ask? It’s someone who comes shows up claiming that they are going to buy a vehicle but then never actually does so. Instead a blower talks a lot, asks a lot of questions, and spends time browsing. In the end a blower leaves without having bought anything and the salespeople feel that their time has been wasted.

Experienced salespeople claim that they can spot a blower coming and will often avoid these people when they enter a dealership for fear of them wasting their time with a bunch of empty talk that doesn’t lead to a sale and commission. Since many car salespeople largely work on commission, time really is money to them. As for the Blower, they are probably just being smart shoppers — doing their research, comparing prices, gaining information — but it hurts the salesman when all that time doesn’t translate into a sale.

If you hear the word “bunny” mentioned in your direction, it’s a bad sign. A bunny is a customer who does not negotiate very well and is easy to take for huge profits on a car deal. It’s a nicer way of calling a customer a “sucker.” Unlike the aforementioned “blowers,” salespeople love “bunnies” because they can easily manipulate them and convince them to agree to terms on a car deal that are favorable and profitable to the dealership.

Basically, a bunny is easy to sell stuff too – whether they really need it or not. They won’t try to haggle down the price, or get a set of winter tires thrown into the deal. They’ll probably even happily purchase that extended warranty, the undercoating service, and the overpriced floor mats. If you’re someone who is shy, polite, and somewhat naive, then chances are you’re a bunny that could be eaten by the wolves that work as salespeople in car dealerships.

The word juice is used in a lot of different contexts. In sports, “juice” often refers to performance enhancing drugs or steroids. In street slang, juice can refer to someone who is getting high on drugs. But in the automobile sales world, juice refers to the amount of interest on a car loan.

Salespeople are incentivized to lock buyers into the highest interest rates possible when the vehicle is being financed by the dealership. The higher the interest, the more money or “juice” for the dealership. Generally speaking, you do not want a car loan with a lot of juice. The less juice the better for you. Ideally a car loan would be what is known on car lots as “dry,” meaning it has 0% interest charged.

If you hear a salesperson say that your vehicle deal is a “mini,” they care not referring to the Mini Cooper. They are saying that they expect to get a small commission on your deal and that there is likely to be very little profit for the dealership.

For customers, this is a good thing as it means that they have successfully negotiated a good purchase. But for the sales staff, minis are deadly as they hurt their take home pay (again, which is largely based on commission). It can also hurt the profitability of a dealership, which can lead to staff cuts and layoffs.

When salespeople say “rat” they are not speaking of a snitch or even a person. The term “rat” on a car lot refers to a vehicle that is of substandard quality, in bad shape, and not a good purchase or valuable trade-in. A rat is basically a crappy used car that a customer wants to trade-in or sell to the dealership.

Often, rats will be turned down outright by sales staff. If a used car is in bad shape, it is not worth letting it take up space. The work that would be involved to fix it up and sell just isn’t worth it. If you hear the word rat, you’ll know that the dealership is not impressed with the clunker you’ve brought them.

Like “juice” or “rat,” the word “stiff” has a lot of references and many different meanings. It is most often used to describe a dead person, but in a dealership the word “stiff” means someone who has a credit rating so poor it’s impossible for them to get financing for a car loan.

It’s code for the term “deadbeat.” Salespeople are reluctant to spend time on stiffs. Once they check someone’s credit score and realize that they will not be able to get a car loan to finance the purchase of a vehicle, the salespeople will quickly want to move onto customers that can secure a loan. Being a stiff is never a good thing – in any context.

One of the ways salespeople put customers on the “spot” is by pushing them to take a car they are interested in home the same day they first look at it, and to keep the car for 24-to-48 hours. Studies show that customers who take a vehicle home for a day or two are much more likely to buy it – no matter how reluctant they may seem at first.

When a salesperson says they have a customer on the “spot” they mean they’re sending them home with a vehicle. This is most often done with customers who are hesitant and unsure about closing a purchase. Put that customer on the spot, and there’s a much higher likelihood that the salesperson will close the sale.

You don’t need a lawyer to buy a car. Often a more experienced close friend or family member can help you negotiate favorable terms for a car purchase. Yet this is exactly what salespeople call someone who tags along with a buyer to negotiate on their behalf – a “lawyer.”

If your father, uncle or best friend is with you at the dealership, looking over cars and negotiating terms of a sale for you, then you have with you what salespeople call a “lawyer.” And they hate lawyers almost as much as they hate “blowers” who don’t end up buying anything and “stiffs” who can’t get a car loan. Lawyers are a real pain to salespeople, as they prevent them from treating a customer like a “bunny” and securing themselves a big commission.

This is a phrase stolen from Burger King that has nothing to do with fast food. In a car dealership, a “Whopper with Cheese” refers to a deal that has an exorbitant profit. Anytime a car salesman secures an extra lucrative sale, they have a “Whopper with Cheese.” With a ballooning the sale price, a higher interest rate, and more add-on features sold on the back end, the burger gets bigger and bigger.

The term “Whopper with Cheese” is reserved for the biggest car deals of all – the most profitable and best for the dealership. Every car salesperson strives to turn each deal they negotiate into a Whopper with Cheese, so try not be on the wrong end of one of these deals. Do your research, be a blower if you have to, and consider bringing a lawyer. Keep the juice down and try to give your salesperson a mini, instead of a juicy Whopper, loaded with toppings. 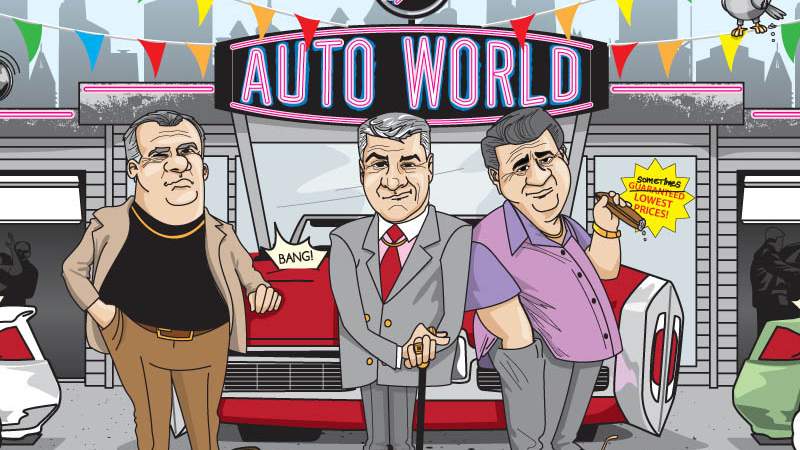 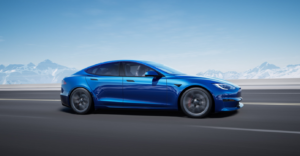 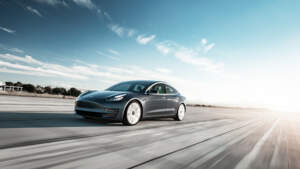 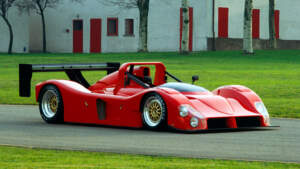 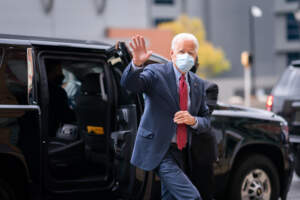